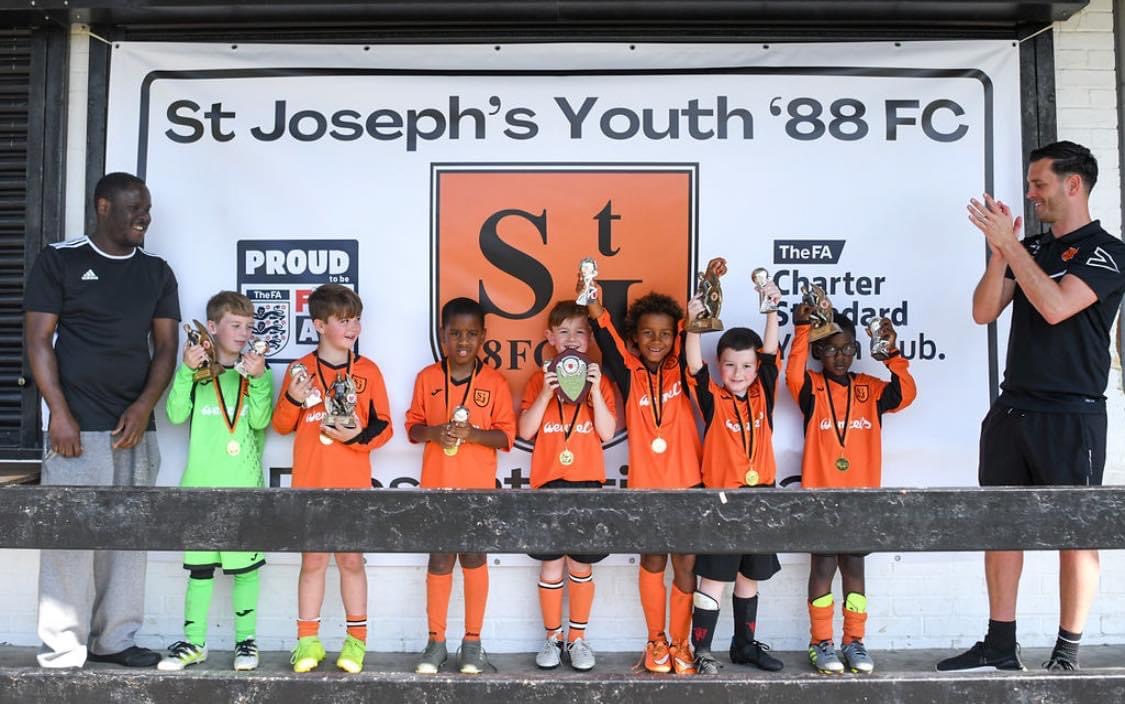 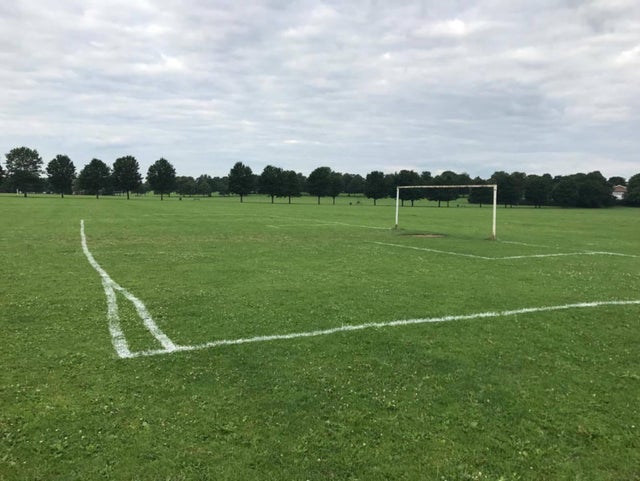 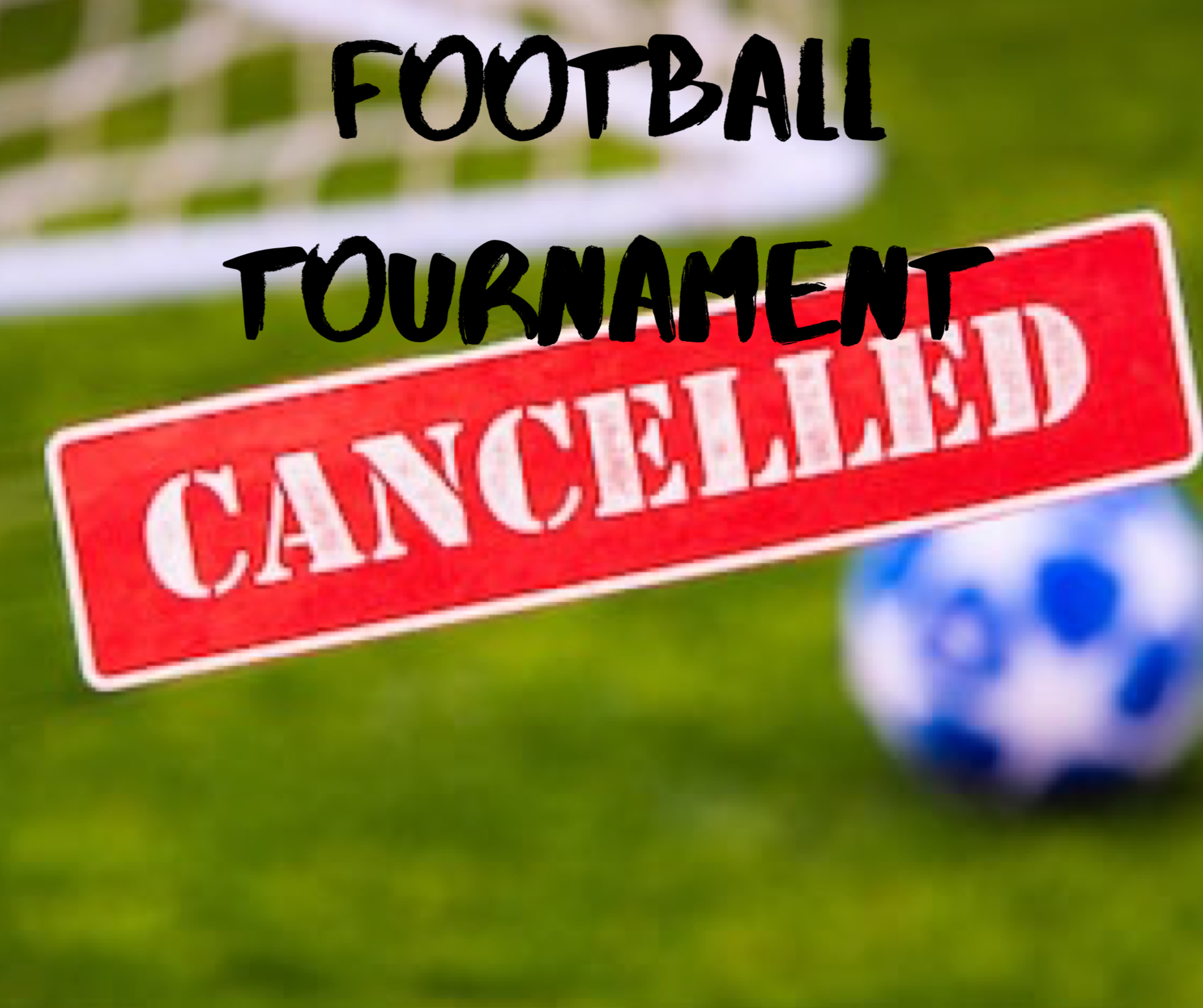 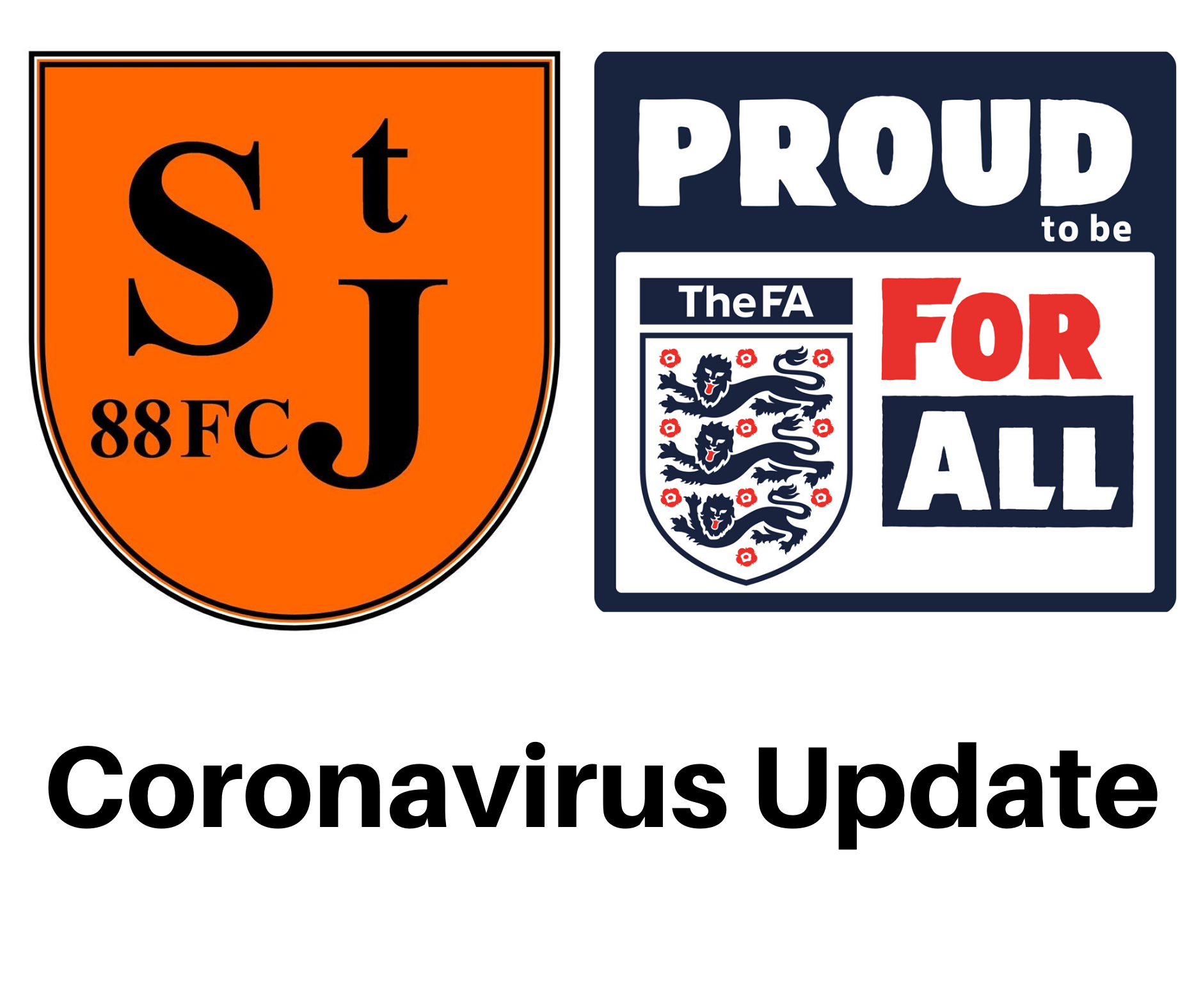 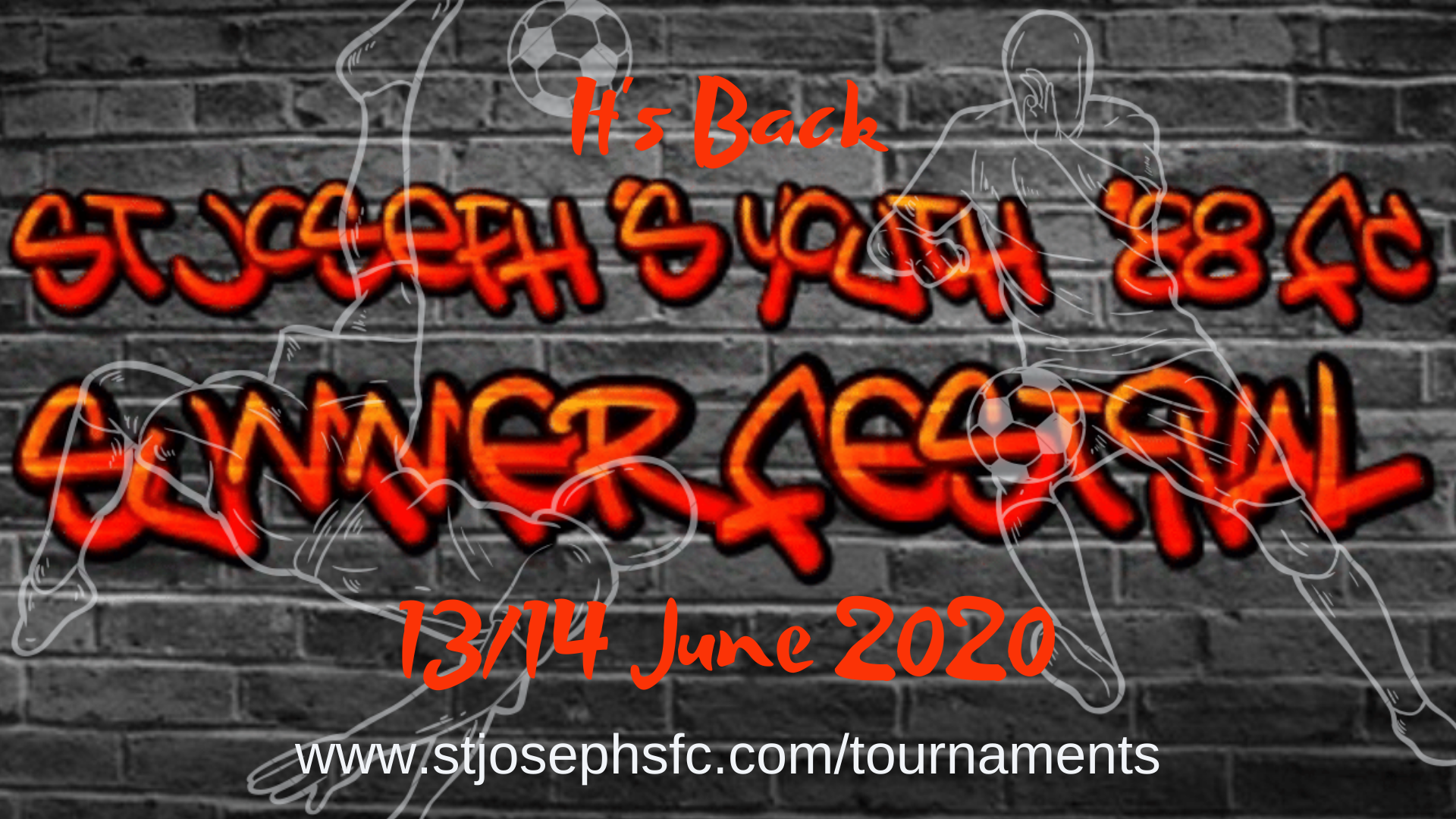 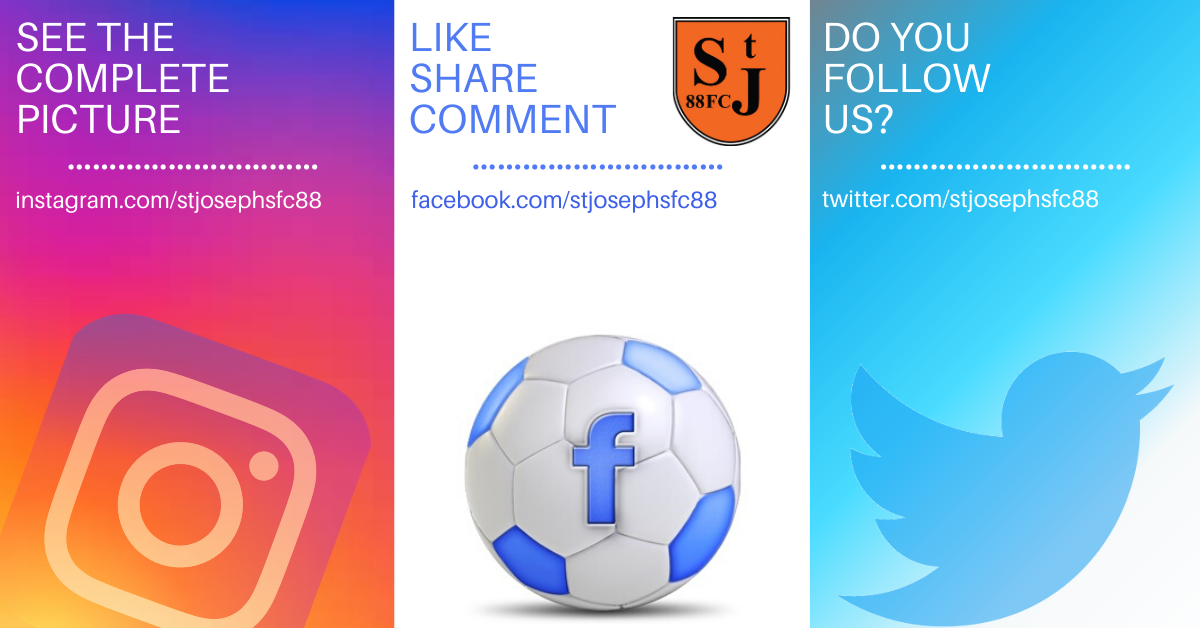 Merry Christmas from all at St Joseph’s Youth ‘88 FC 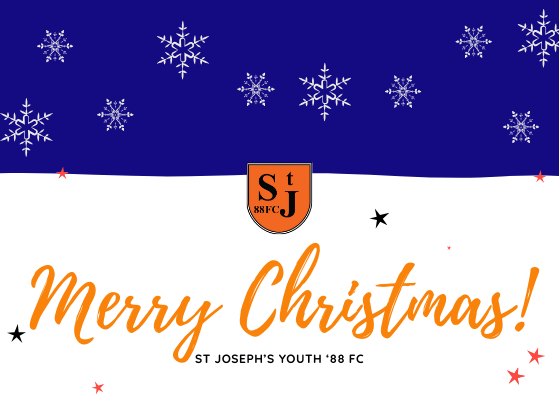 St Joseph’s Youth ’88 Football Club was founded in 1971 & is run on a voluntary basis by parents & friends who are interested in providing community based quality youth football facilities to players in the Harrow & surrounding areas. The club is managed through an Executive Committee which is elected each year at the club’s AGM meeting. On 11th September 2003 the Club gained the official Football Association’s Charter Mark, which has been successfully renewed each year. The Club currently manages 20+ teams in any season & as part of the Charter Mark minimum requirements; each team has a minimum of a Level 1 coach & an approved first aider. All Club staff undergo a full enhanced DBS check, which is regularly reviewed & are required to complete Emergency First Aid & Child Safeguarding awareness courses that are renewed every 3 years. The Club develops its teams/coaching staff/players by going beyond Charter Standard requirements & subsidising additional development where required. We currently have 60+ volunteers helping to keep the Club one of the best in the area!!

The Club currently runs teams ranging from Under 7’s to Under 17’s teams who participate in league & cup competitions managed by the Harrow Youth Football League, which is one of the biggest leagues in the country. We also aim to develop new under 5’s & 6’s teams each year who will enter the League at under 7’s. The Club’s 11-a-side teams also participate in the Middlesex County Cup each season & organises various social events to help fund additional income to assist with the cost of providing football for approximately 300+ players. These events include our famous Summer 6-a-side Festival (3rd weekend in June), which attracts over 250 teams & approximately 3000 people during the weekend. We also have a Family Funday/Club Openday (2nd Sunday in September) and a Christmas Disco. We end each season with a Club Presentation Day, where all members are recognised for their efforts & presented with mementos & awards.

Over the last 6 seasons, we have established a strong link with Old Salvos FC (www.oldsalvatorians.org.uk) as a option for our male players to make the move into adult football within the area. 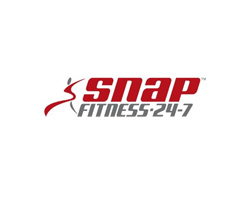 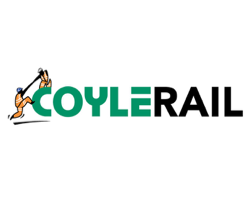 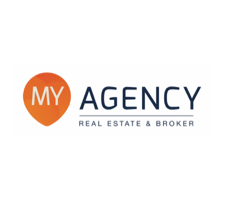 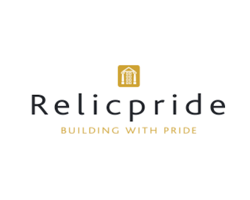 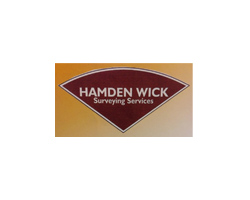 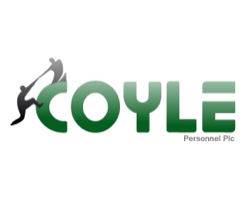 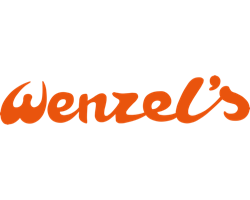 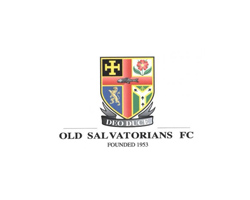 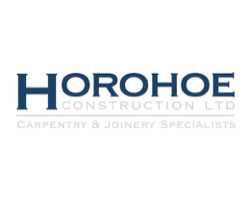 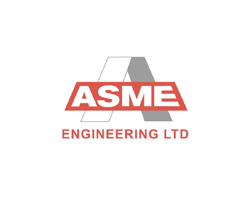 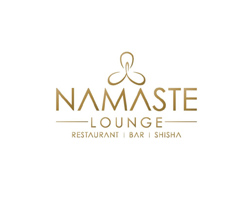 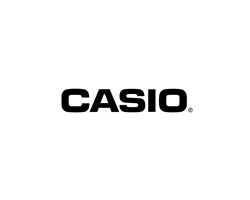 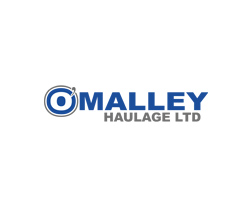 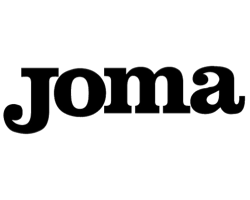 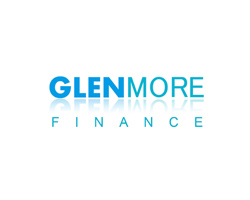 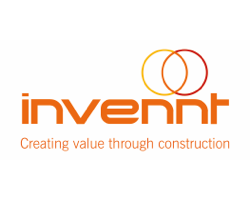 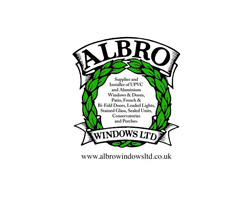 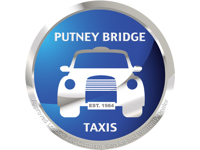